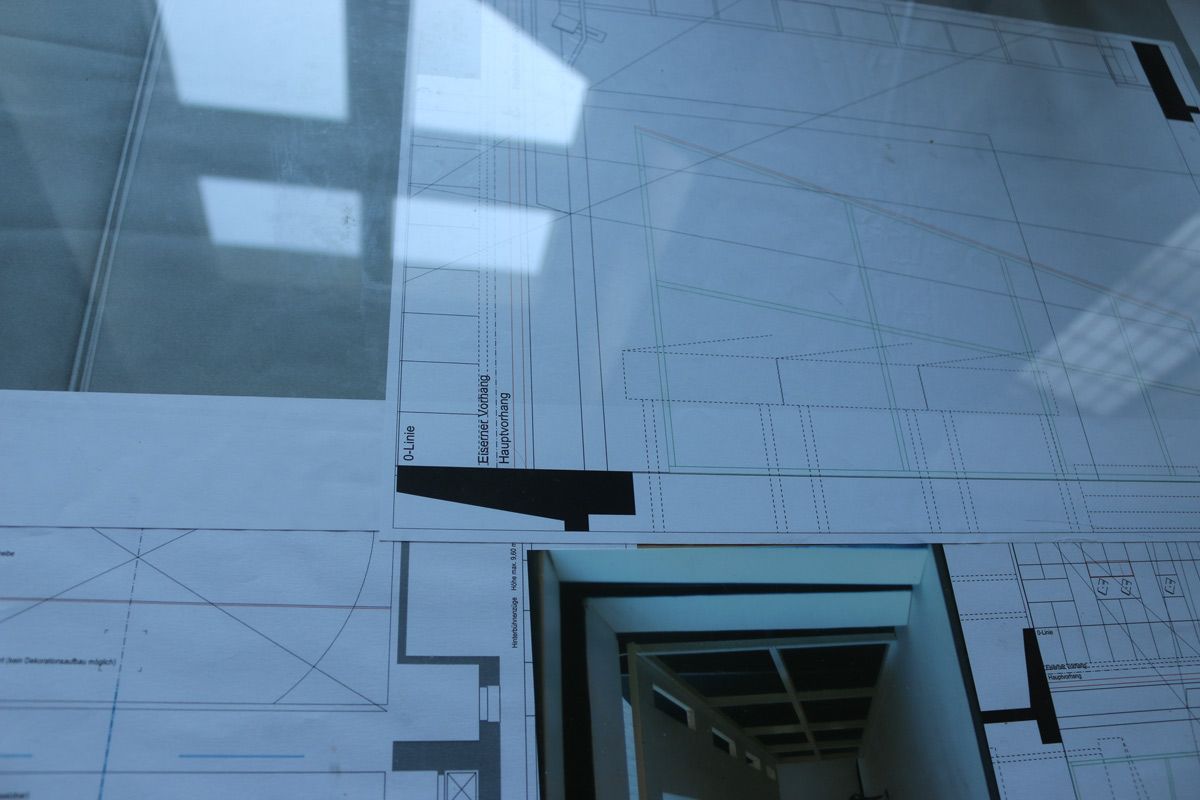 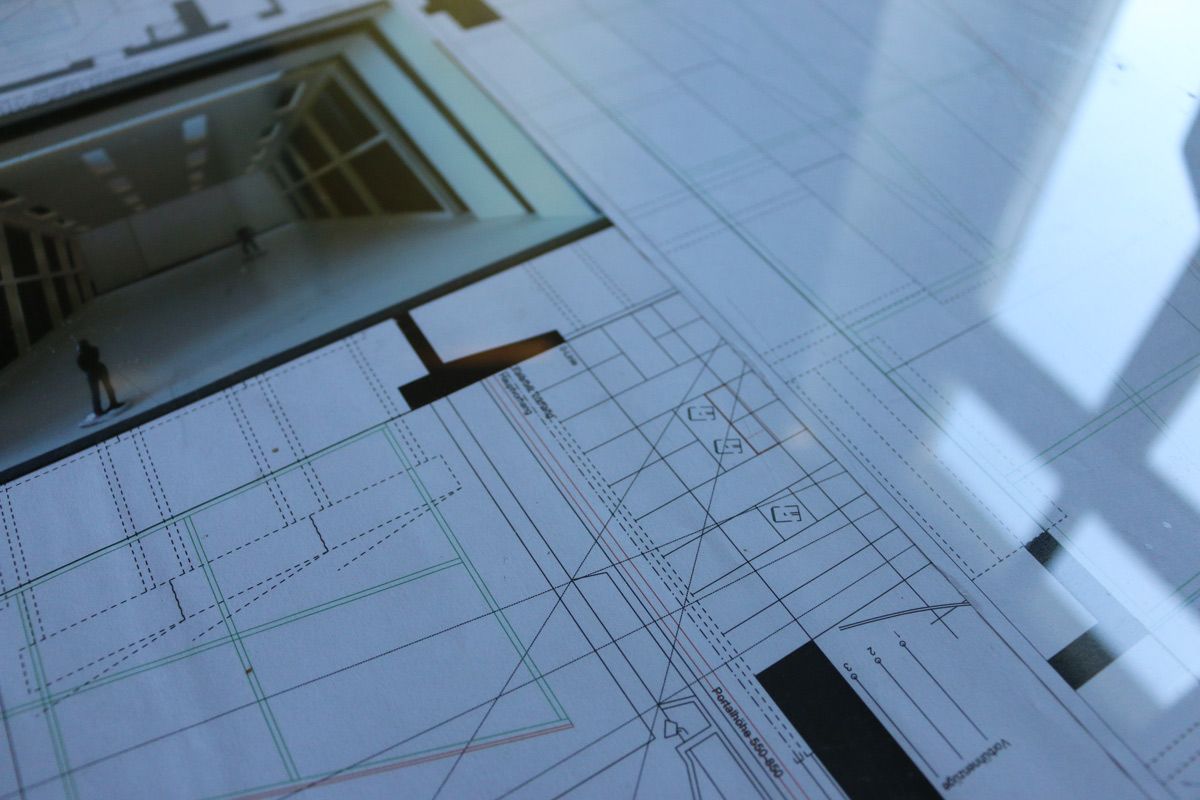 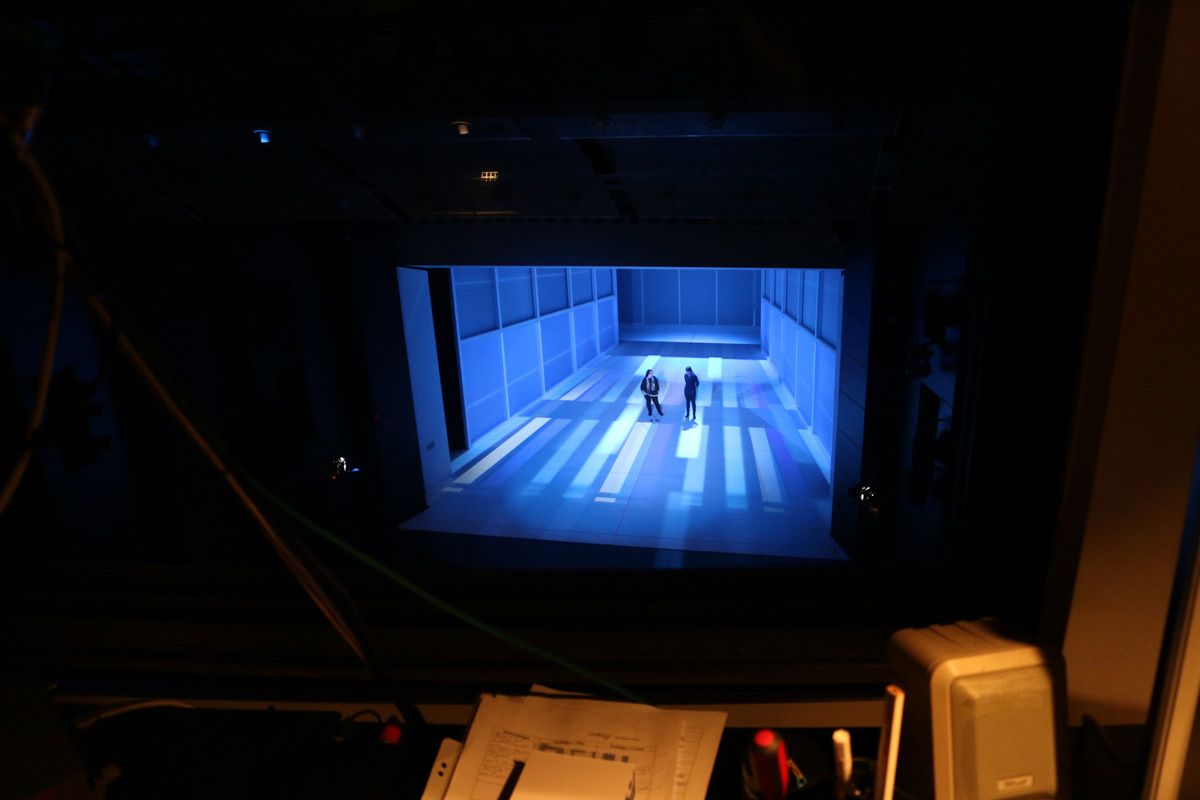 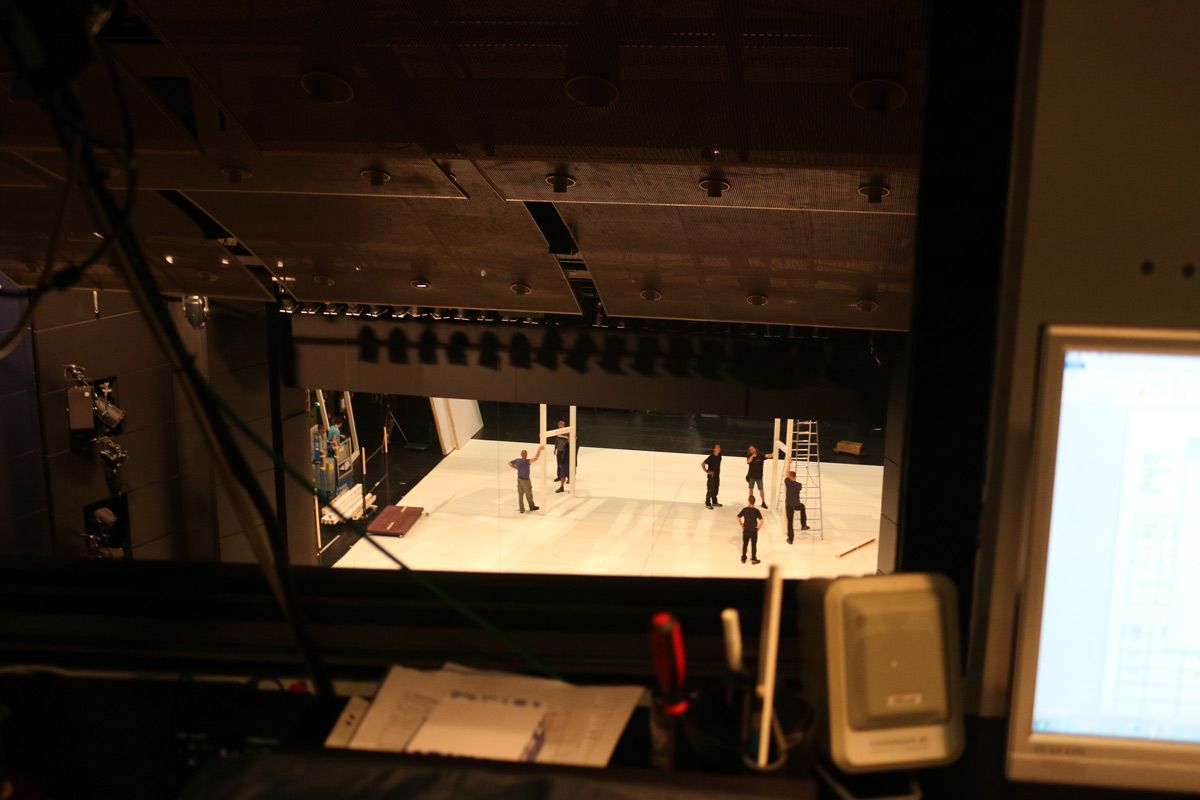 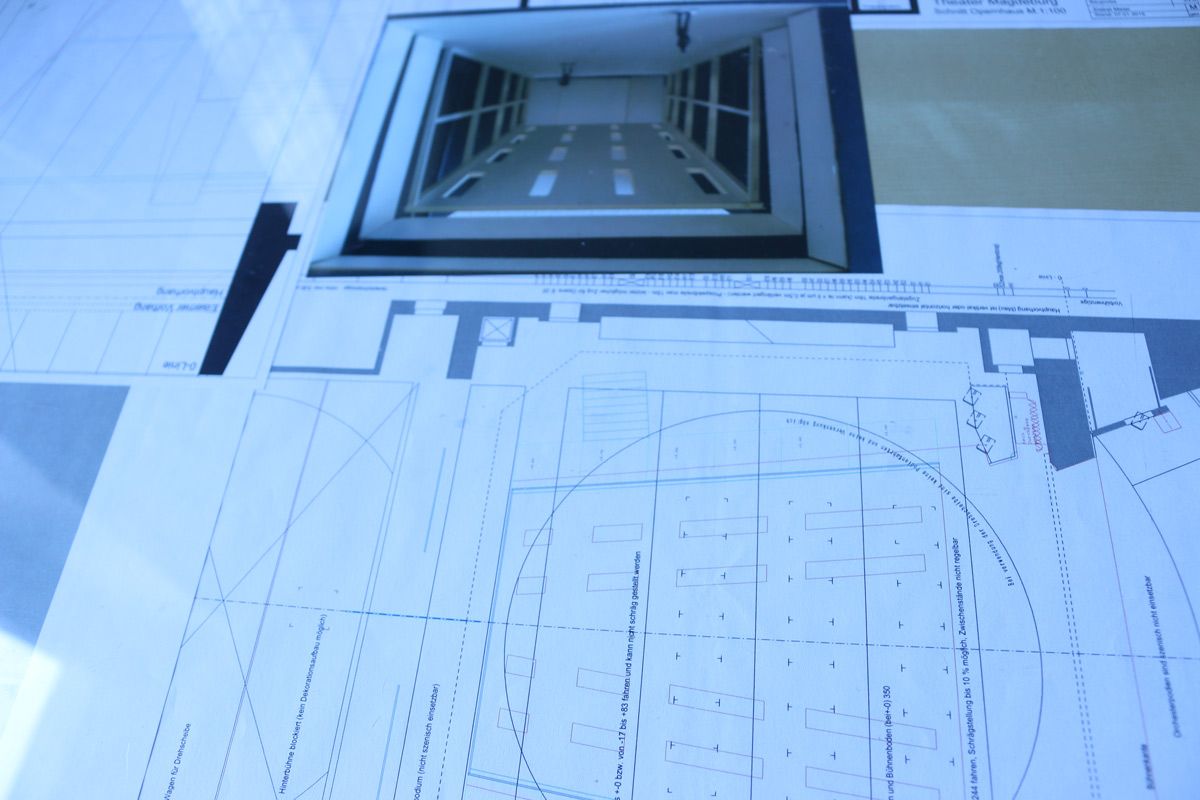 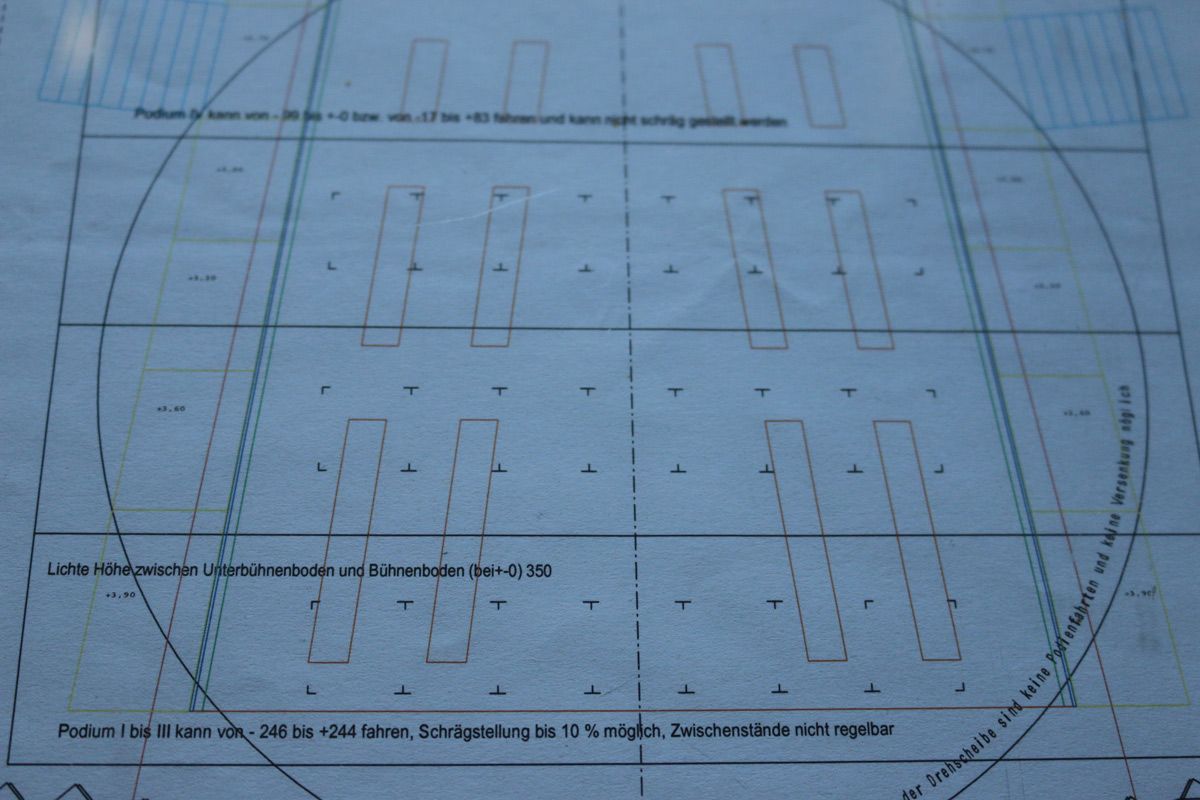 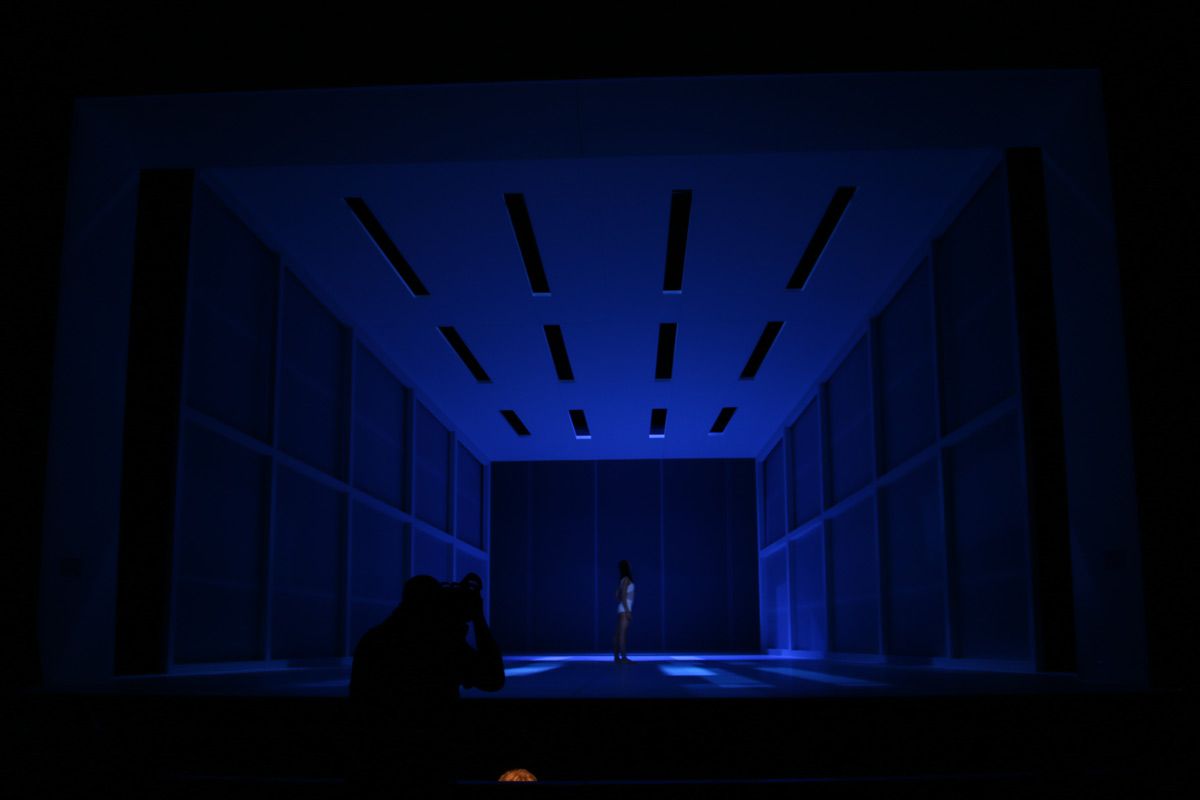 I worked as a video designer with the Magdeburg Opera House for the ballet production "Stabat Mater" with music by Gioacchino Rossini and Ralph Vaughan Williams. Premiered on the 3rd of October 2015, it took me 10-12 months to produce the 73 videos that we synchronized during the performance with the live orchestra, choir and ballet company of the theater.

We followed a pre-written video score based on the original Rossini's musical one. With this production, in particular, we focused hard on balancing music, dance, and video so that these three dimensions were supporting each other, rather than fight for the stage. To achieve this balance we used video mapping software on scaled models of the stage during the production process. 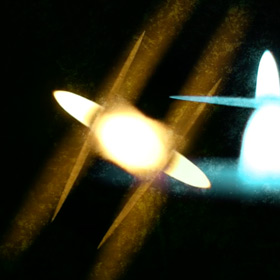 "The fascinating stage space that opens up for the choral movements is enhanced by the video projections by Jacopo Castellano. These fascinating, rapidly changing projections are like virtual commentaries on the texts, citing inner and outer worlds, the elements of nature and, as in a kaleidoscope, changes and permanence."
— Herbert Henning

"The stage design, on which Gonzalo Galguera was involved, into which the essential intentions of his ballet staging flowed, plays a large part in the spiritual presence of the performance. It is the external scene of a mother's crucifixion, pain and infinite suffering and at the same time the stage of her inner state of mind. This change from outside to inside without conversion, simply by means of the display, light or video recordings, enables the smooth transition of the individual images of the "Stabat Mater" prayer to a total work of art, the exciting change from static to moving dance images.”
— Rolf-Dietmar Schmidt

"Singing soloists, choir and orchestra create a dance odyssey into spirituality with the dancers. […] Galguera realizes his view of “Stabat Mater” as a kind of communication between music, the choral movements and the soloist quartet, in a wide variety of musical formations. He illustrates the liturgical text through the movements by letting the dancers enter into body-dialogue with the singers. And in the final choir, he introduces the choir from his passive observer role into the stage scene, bringing the different levels together. This constant change between interior and exterior views is a dominant moment in the stage design that Gonzalo Galguera himself designed for his ballet evening. This tunnel room, the side walls of which open and close for the choirs, is in constant media change due to video projections by Jacopo Castellano.”
— Herbert Henning